Three students from Lo-Ellen Park Secondary School earned Excellence Awards at the Canada-Wide Science Fair. The fair was held virtually from May 17 to 21, 2021.

“Kerry, Annika and Edward continue to make us very proud,” said Norm Blaseg, Director of Education for Rainbow District School Board. “We have some of Canada’s best and brightest young scientists within our community. They offered practical solutions to real-life problems with promising results.”

“It’s clear from the quality of the projects that the creativity and ingenuity of Canadian youth persists, even during a pandemic,” said Reni Barlow, Executive Director at Youth Science Canada. “Congratulations to all of our winners and every finalist at this year’s unforgettable Canada-Wide.”

Annika Matusch designed a semi-autonomous ship to clean up the Great Pacific Garbage Patch, the largest collection of waste on the planet with over 80,000 tons of plastic. The ship uses two booms with a 30-metre spread to collect trash and direct items into grated conveyors. The trash is drained and brought into a main compartment, then to an industrial-grade shredder, which uses pyrolysis to turn the materials into syngas and char. Syngas will provide electrical generation, and the ship will be able to convert approximately 720 kilograms of waste per day into 12.7 gigajoules, enough energy to run every component of the system. With a projected cost of $7.5 million, the system turns waste into sustainable energy on the spot, making the solution realistic, cost-effective and energy-neutral.

Edward Xiong’s research showed that six per cent of people commuting on the Toronto Transit Commission (TTC) were not wearing masks properly, increasing the likelihood of community transmission of COVID-19. In an effort to limit the spread, Edward developed a device that uses machine learning to count the number of people getting on and off the bus. The device sends a message to TTC management if the bus is overcrowded. The device also uses machine learning to determine if passengers are wearing their mask properly, and uses an infrared camera to determine each person’s temperature as they board the bus. If a person is not wearing a mask and has a fever, an alert is sent to TTC management. These alerts will allow TTC to add more buses on overcrowded routes, and inform Public Health of any potential risk for close contact with a possible COVID-19 case on a bus route. 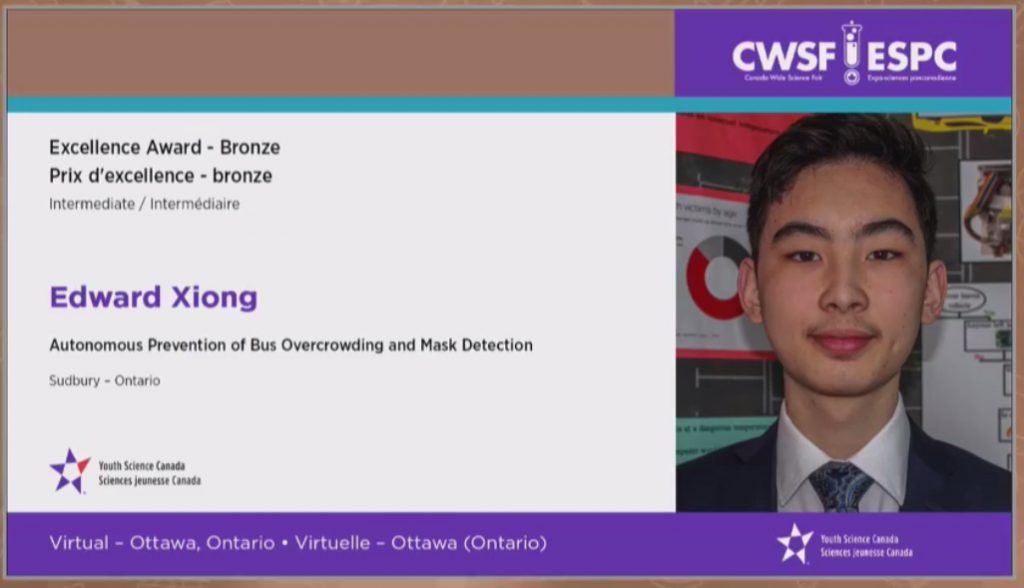 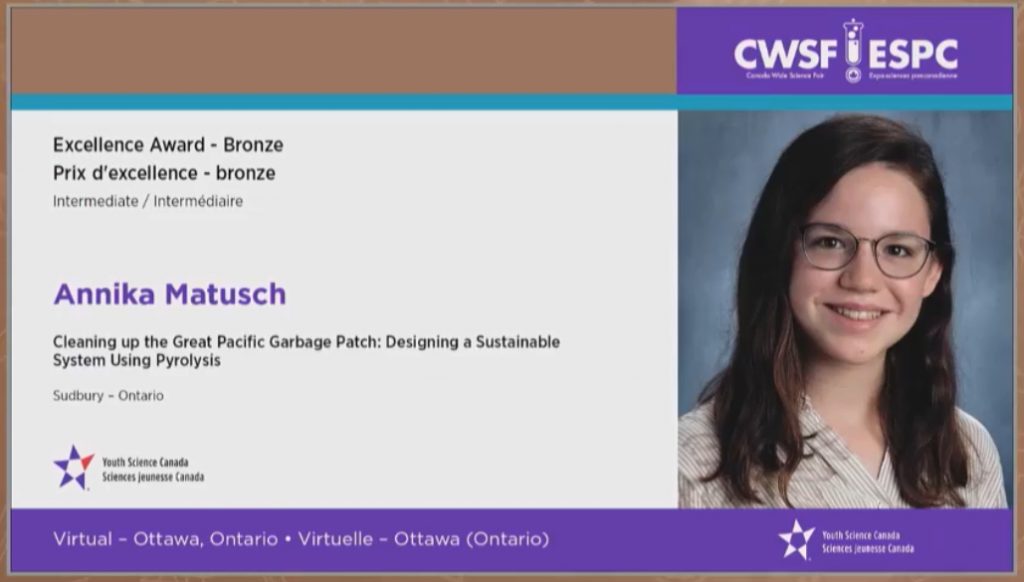 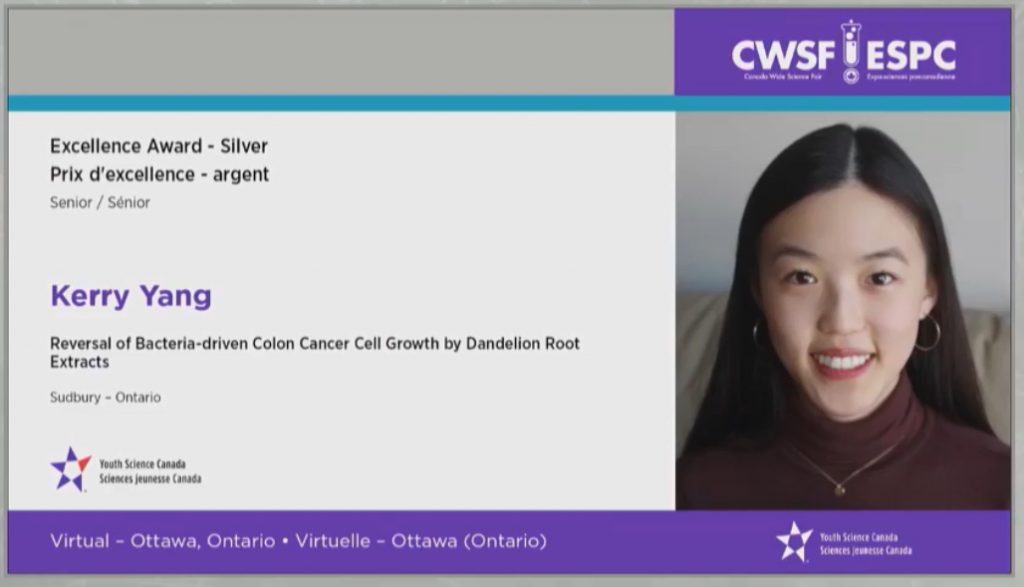