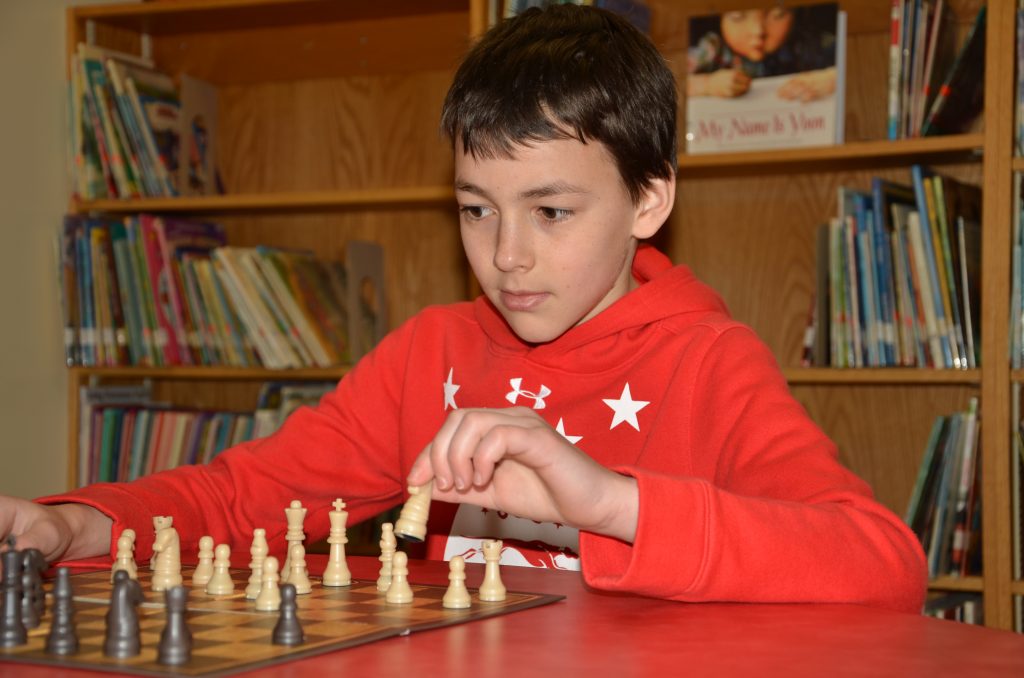 “A chess tournament is a great way to motivate and challenge students in a fun and creative way,” says Rainbow District School Board Director of Education Norm Blaseg. “I commend and thank staff for giving students opportunities to come together to engage in the game. It’s a tremendous learning experience with a spirit of friendly checkmate competition.”

The concept for a board-wide chess tournament began in 2017 when the librarian at Princess Anne Public School decided to organize a chess club at the school. “There is a keen interest in the game,” says Fiona Ferguson. “To date, we have upwards of 35 students participating weekly, and we recently introduced a club for students in Grades 1 to 3.”

She adds: “Students who are new to the school are especially thrilled to learn about the chess clubs. It’s the perfect way for students to develop friendships with like-minded peers.” 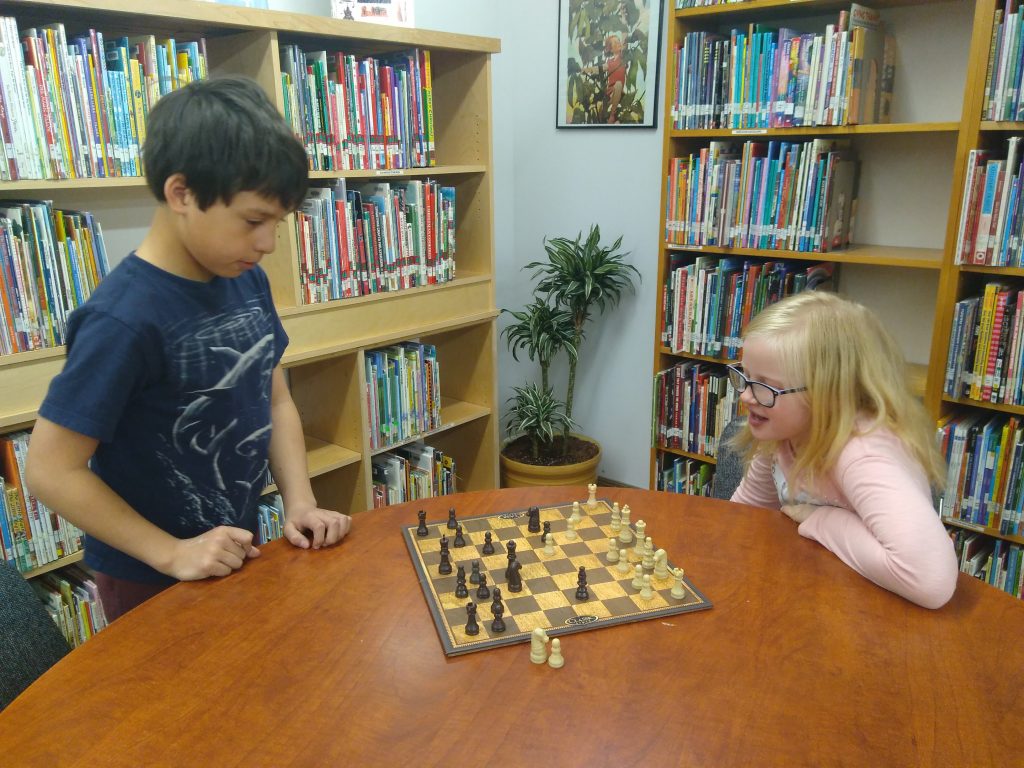 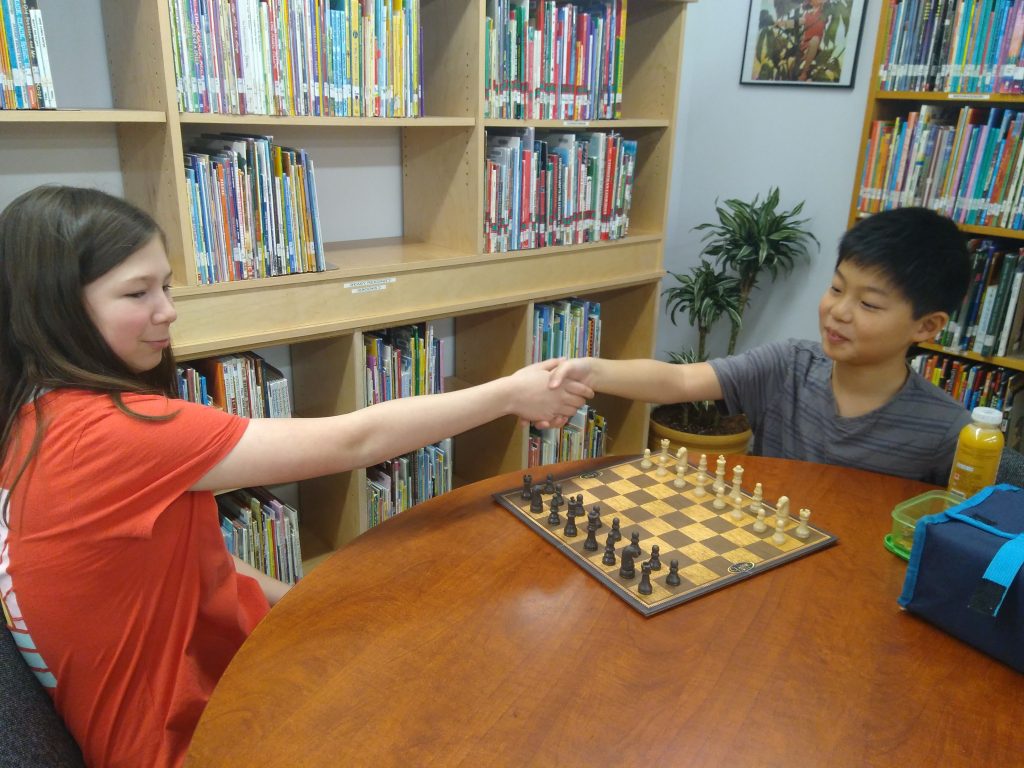 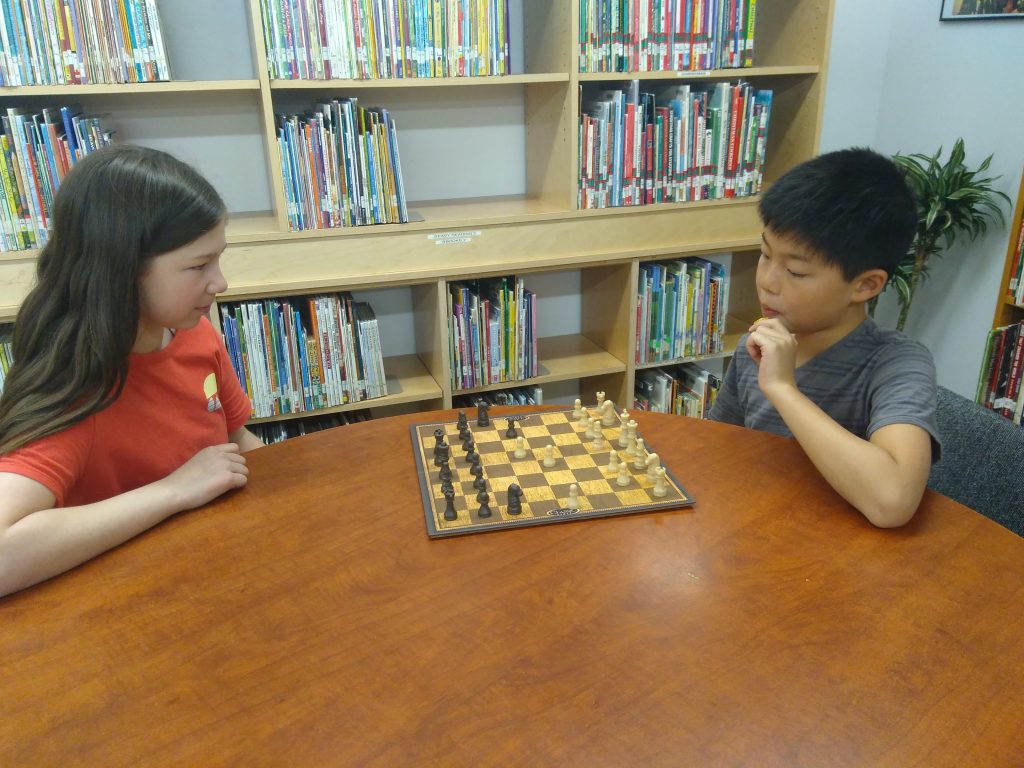 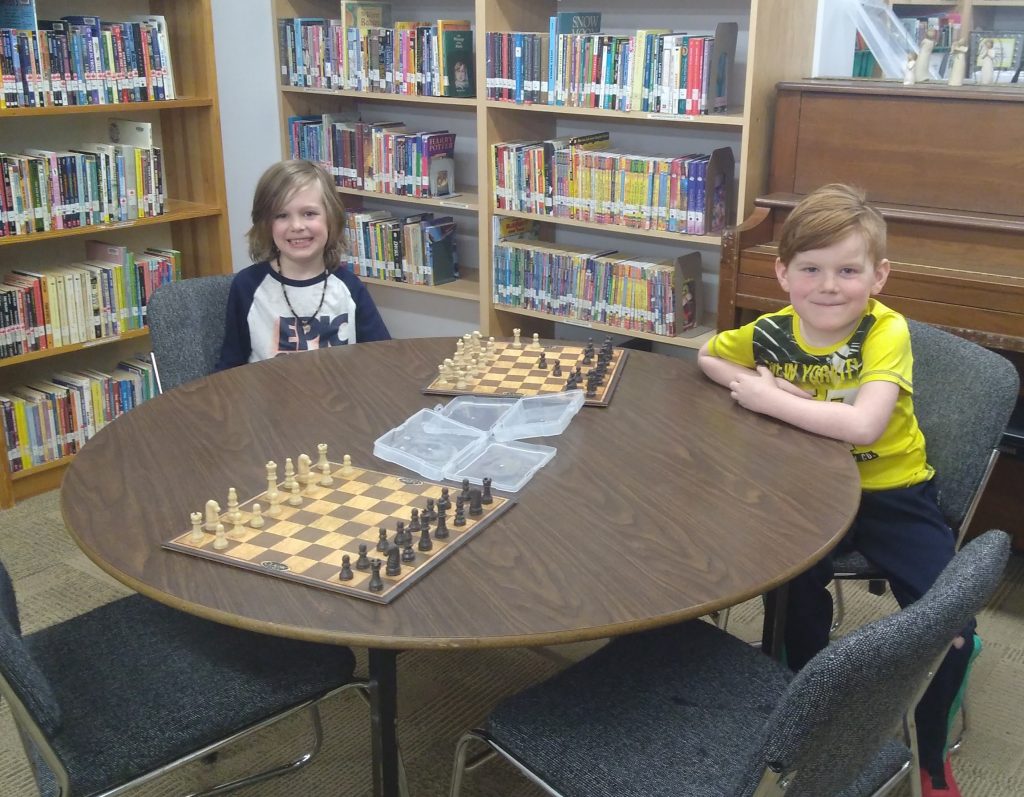