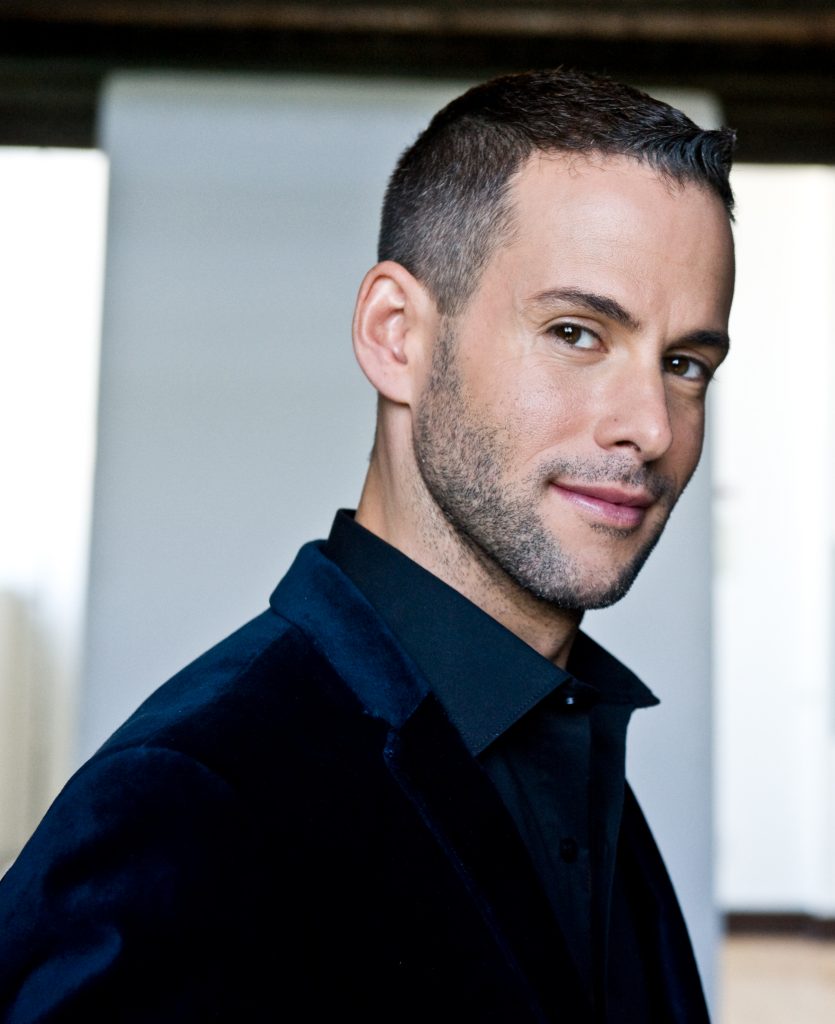 Sudbury’s own Joey Niceforo will visit Lo-Ellen Park Secondary School on Friday, May 3, 2019. Grade 7 and 8 students as well as students in drama and music programs will gather in the intermediate gym at 1 pm to hear Joey Niceforo talk about his career and perform his rendition of Abba’s hit “Winner Takes It All.”

“We are so thrilled and thankful to have Joey join us,” says Lo-Ellen Park Secondary School Principal Pamela Potvin. “His personal journey will serve as an inspiration to all students.” She adds: “Our students will have a front row seat with an artist of international acclaim.”

The Sudbury native studied at the Glenn Gould School at the Royal Conservatory in Toronto, and the University of Toronto’s Opera Division. He eventually made his debut at Carnegie Hall, performing as opera singer Nelson in the 2004 ABC movie Brave New Girl produced by Britney Spears.

For years, Joey poured his creative energy into his musical ensemble, Destino. Mixing modern pop elements with classical opera sounds, the successful group has performed at the Beijing and Vancouver Olympics.

Joey released a self-title album in 2017, and, most recently, the full-length studio album “Priceless” recorded at Abbey Road Studios in London, English with an 86-piece orchestra.