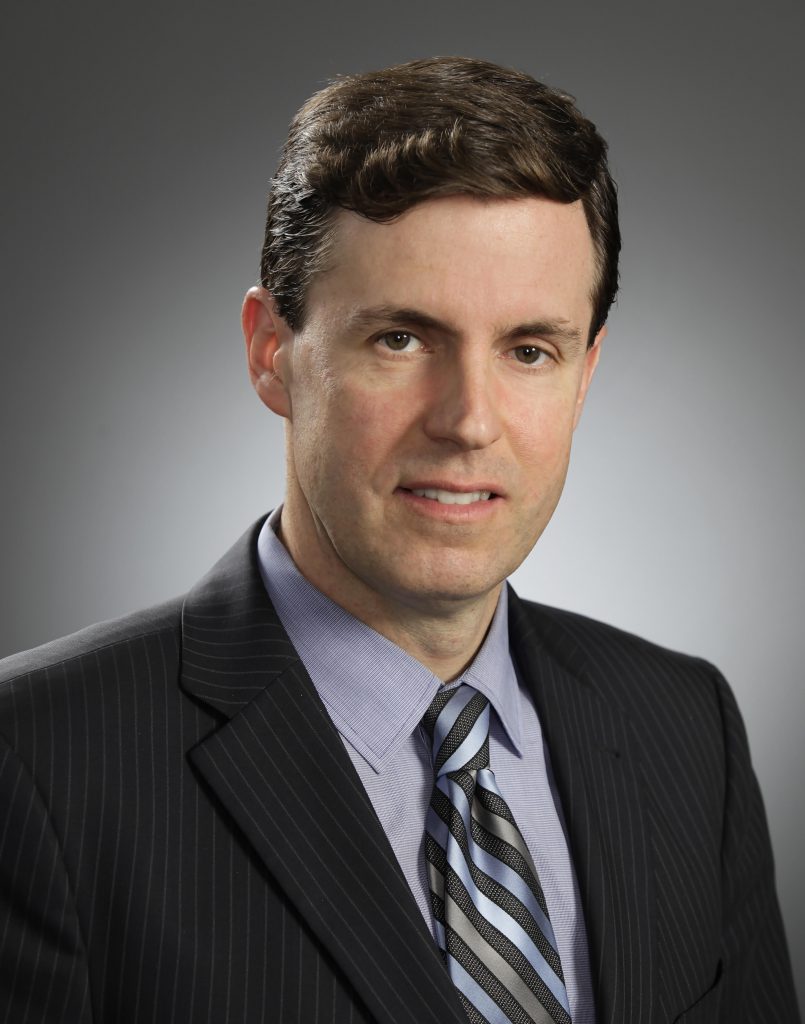 Rainbow District School Board Chair Doreen Dewar is pleased to announce the appointment of Superintendent Bruce Bourget to the position of Director of Education. Trustees unanimously approved the appointment at a special Board meeting on Tuesday, August 3, 2021. Superintendent Bourget will succeed Norm Blaseg when he retires at the end of August.

“A long-time employee of the Board, Bruce Bourget has the qualifications, experience, skills, knowledge, competencies and qualities to lead Rainbow Schools,” said Board Chair Doreen Dewar. “More importantly, he has the vision to move our key leadership priorities forward, with students as the focus for decision-making.”

“A respected educator and educational leader, Bruce Bourget has held a number of positions of added responsibility within the Board,” said Chair Dewar. “With his all-encompassing experience and successes, he is well prepared to assume his new leadership role.”

“Public education prepares students to be active, confident, capable and contributing members of society,” said Superintendent Bourget. “Rainbow Schools play a critical role in the academic, social, emotional and physical development of children and young adults. Our first goal will be to reconnect as we safely reopen Rainbow Schools for in-person learning.”

He added: “I am honoured to continue contributing to student achievement and well-being in collaboration with a dedicated team. I look forward to working with Trustees, staff, students, parents/guardians, federations/unions and community partners to gather input for the creation of our new strategic plan. Together, we will define our priorities and move them forward, including our ongoing work in truth and reconciliation and equity and inclusion.”

The appointment of Rainbow District School Board’s next Director of Education follows an extensive recruitment process which was guided by Promeus Inc – Partners in Executive Search. A candidate profile, developed with public input, provided the framework for selecting the best person for the position.

Bruce Bourget was appointed Vice-Principal in 2001 and quickly promoted to the position of Principal. He was Principal of Lockerby Composite School from 2003 to 2008 and Student Success Leader/Principal of Program for Grades 7 to 12 from 2008 to 2010, providing system-wide instructional leadership for Rainbow Schools.

For the past 11 years, Bruce Bourget has served as Superintendent of Schools. In addition to overseeing a family of schools, he has been responsible for a number of portfolios including human resources, labour relations, student success, and health and safety, including the development and implementation of all protocols and procedures to keep everyone safe during the pandemic.

He also played a lead role in the creation of Barrydowne College, a highly successful re-engagement school at Cambrian College. Since its inception, hundreds of students have returned to school to complete their diploma and pursue their studies or find employment.

An Award for Outstanding Contribution to the Co-Curricular Program recipient, Bruce Bourget has coached basketball, volleyball, and track and field and has convened OFSAA basketball. He was the Northern Ontario Regional Team and Centre for Performance Coach for Basketball Ontario and also served as Provincial Chair. In 2010, Bruce Bourget was Chair of the Olympic Torch Relay Celebration in Greater Sudbury. He has coached club basketball since 2010. Prior to that, he coached Walden Minor Soccer.